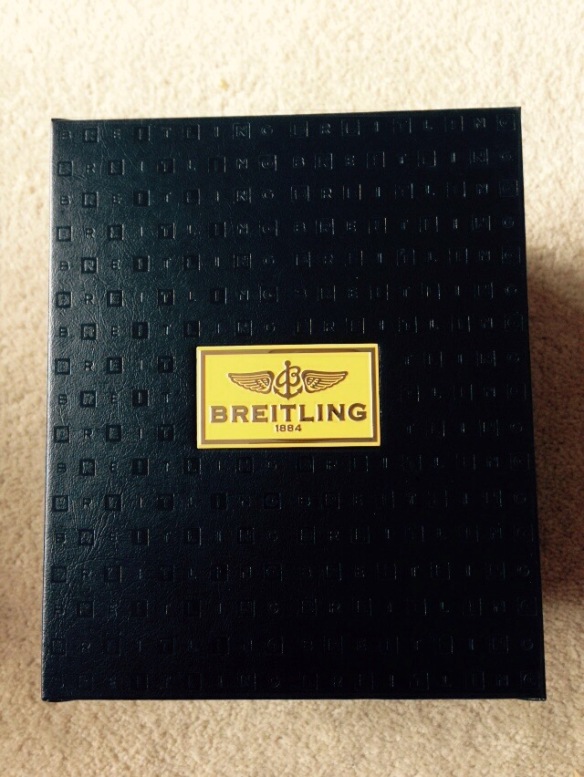 Good result this afternoon. City were always in control.

Looking forward to tomorrow, picking up my birthday present.

Tested out the new Lycra shorts this morning, with a 6 mile cycle. Bum feels good!😃

Not a good result for the Blues again last night, especially with them giving Leinster an easy try in the last minute, depriving them of what looked like a good bonus point away from home.

Let us hope the Bluebirds can do something this afternoon against Sheffield Wednesday.

How much more depressing can Cardiff sport be!!

It’s Sunday morning, three weeks into the rugby season and many more weeks into the football season. Results so far not so good – Cardiff Blues won their opening match to Zebre, away and then lost two home games to Glasgow and Ulster – Cardiff City are in an even worse position and now we await the exciting news that a new Manager has been appointed but for how long this time. OGS only being in office 9 months.

I think the Cardiff Blues will eventually reach their potential, once they gel. They now have 3 away games.

Cardiff City have a long way to go if they have any expectations of reaching the Premiership again at the end of the season- yesterday’s draw at Derby was a good point but should have been 3 points, having led 2 0 at one time in the second half.

By starting at the bottom there is only one way to go for both teams – let us hope they find the direction and wins!

Great walk around Cardiff Bay today, the weather was fantastic and the ships looked good in the dock. 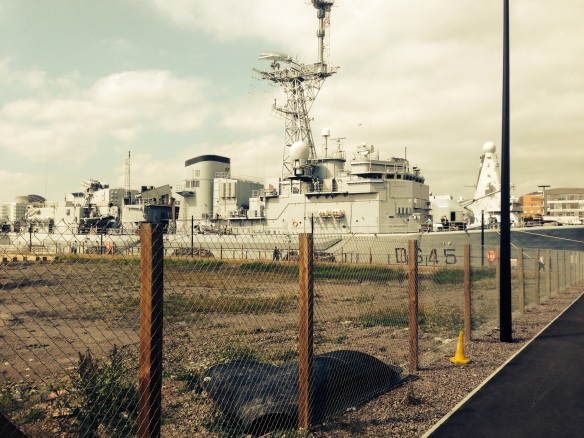 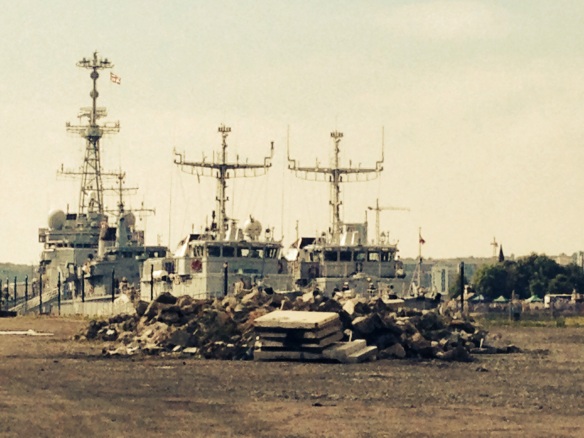 And then there was the Red Arrow 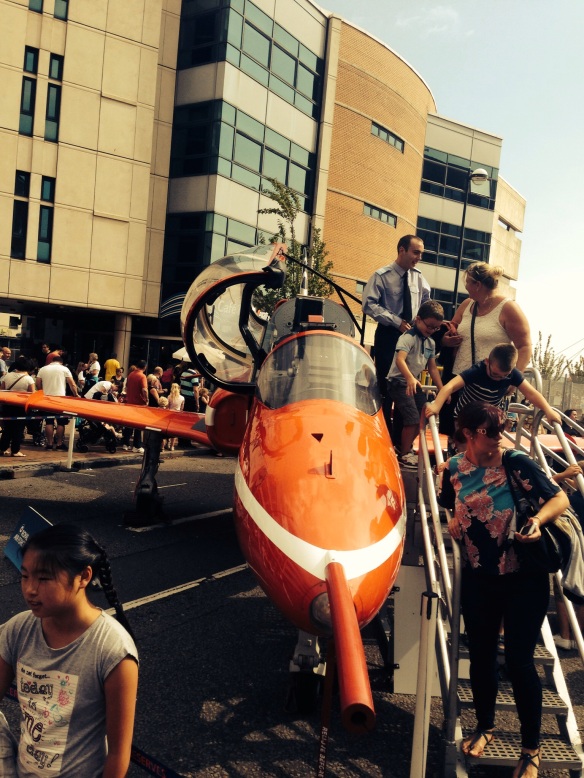